Refinement of the mechanism for sawing empty planets 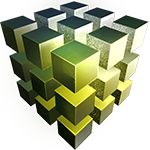 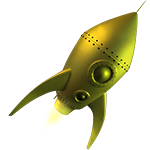 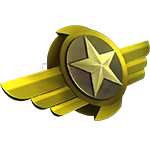 I am putting up for a vote the issue of finalizing the mechanism for sawing unclaimed planets by stations. The bottom line is this - the player saws an empty planet for months, then at one fine moment a noob with 1-2k eyes (or even a fresh reg) settles there and all the work is in vain. Sawing automatically stops due to noob protection, and it is impossible to expel him from there. This is often used on purpose to mischief other players. The current mechanics encourages violations of the rules of the project - namely, to start left-handed cartoons for this, which, in fact, are also not normally fought. That is, a player who has all 3 aka swung is simply forced to start an illegal cartoon so that he can normally saw the planets or prevent someone from doing it (which is most often done). This is absurd and heresy. Therefore, I propose a change in the mechanics, namely, ignoring the noob protection of whoever settled there if the PU mission is already underway. If the player turns off the launcher with his hands or the gas runs out and it turns off by itself, then when you turn it on again, the noob protection will work. After all, if an attack on a planet has begun, it will still pass even if the player in the RO has left. Why does the PU work differently for the mission? We vote.